Now that I have been tinkering with Knockout for about a year, I have finally settled on a host of design patterns that I feel strike a nice balance between rigid consistency and flexible prototyping. I like to have all of my code look very similar. I can look at most code that I have written and know about when I worked on it last. I can usually even look at code that several other developers have touched and see what is mine and what is everyone else's code. Now that I have a team to direct and an expanding code base to maintain, I have realized that I need to document my own code patterns. 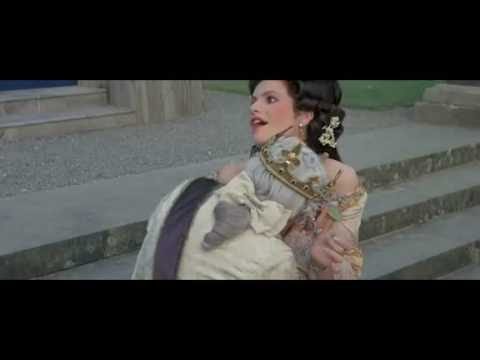 Certainly, my way probably is not the absolute best, but it is what I like and what has worked best for me. Might I change my mind? Absolutely. Probably even before I finish writing this post, I will have changed my mind on several points. However, this is a good place to start.

Two days later, as I started to write up the actual rules I had been following, I decided to look around and see if other people have put together lists of their own. It brought me to this "Programmers (Stack Exchange)" question, which had a very nice explanation on why what I was doing was a bad idea.

It is important for a team to have a single coding standard for each language to avoid several problems:

I'm a big fan of what Uncle Bob has to say about standards:

So much for that idea.

What have I learned? Well, I have learned that I like this idea of doing two weeks of off-the-cuff posts, and then spending one week putting together a longer post with lots of research and information in it. I also learned that I should do the research for that post at the beginning of the week, instead of at the end of the week. I think I will be coming back to this idea, but it will be less formal that the list of edicts I started putting together. Perhaps a screen-shot of source code with annotations will be the good balance between formality and flexibility.